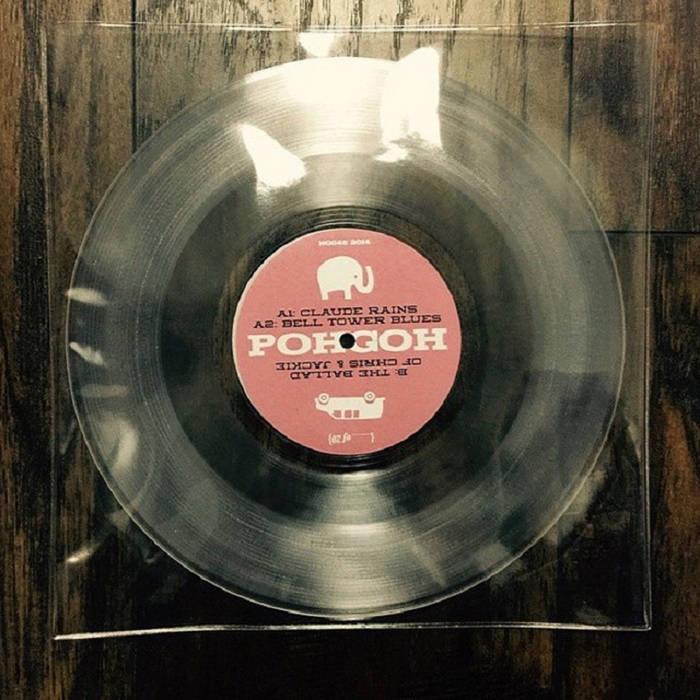 First studio release from Pohgoh since 1998. These songs, written and arranged in 1994, were recorded during a session between 2010-2014 after a 2009 reunion celebrating a then 15-year anniversary for New Granada Records. Part of a 3-song EP to be released 12/25/2014; limited to 20 hand-cut 10"s on clear vinyl. The EP features original vocalist Kobi Finley, but the recordings are unique in that they are the first Pohgoh recordings to feature all 5 members, including second vocalist Susie Richardson Ulrey on backing vocals/harmonies.

FULL BIO at
newgranada.com link below.