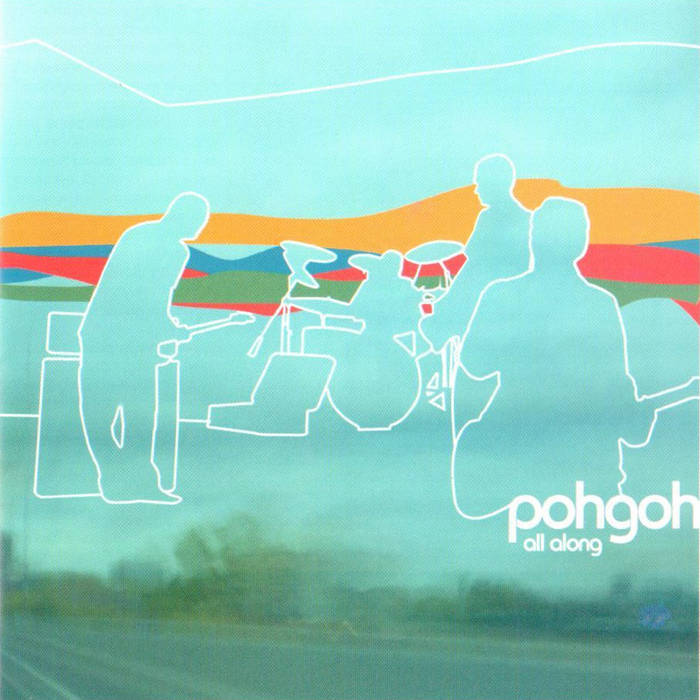 Clintonov If the end of Chapel of Ghouls doesn't have you feeling some kind of way I think you might just be dead inside Favorite track: Chapel Of Ghouls.

(1994 – 1998)
Pulling influences from the rock of Superchunk and Versus, the pop of Velocity Girl and the vocal beauty of Ida, Pohgoh remains, to this day, the quintessential female-fronted indie-rock band from “Emo’s” hey-day.

February 1994, Kobi, Matt and Brad form Pohgoh, with Keith joining on drums later in the Spring. They’re young, they’re having fun, they do two tours of the Eastern U.S. and release 3 records (all singles). Each set contains great hooks, lots of dancing and plenty of show ending noise. In November 1995, Kobi decides to leave for personal reasons.

January 1996, the boys recruit Susie, from Tampa’s Stitch. They’re still young, they’re still having fun, and they do one six week tour of the Eastern U.S., release 2 singles (one w/ our friends, Braid!), a full length and a song on Volume 1 of the “Emo Diaries” series. Each set contains lots of guitar, more great hooks, and still plenty of show ending noise.

Pohgoh bids farewell in a tear-filled final show on 2/21/98.

“All Along” is a 19 song discography containing every song ever released by the band during their 4 year career (1994-1998). Completely Re-Mastered, this disc includes "Friend X" from Volume 1 of the popular “Emo Diaries” series, the entire “In Memory of Bab” full length, "Goodnight, Sweetheart" from their split 7” with Braid, early rare releases featuring original vocalist Kobi and more!﻿

FULL BIO at
newgranada.com link below.