← more from
New Granada Records
Get fresh music recommendations delivered to your inbox every Friday.
We've updated our Terms of Use. You can review the changes here. 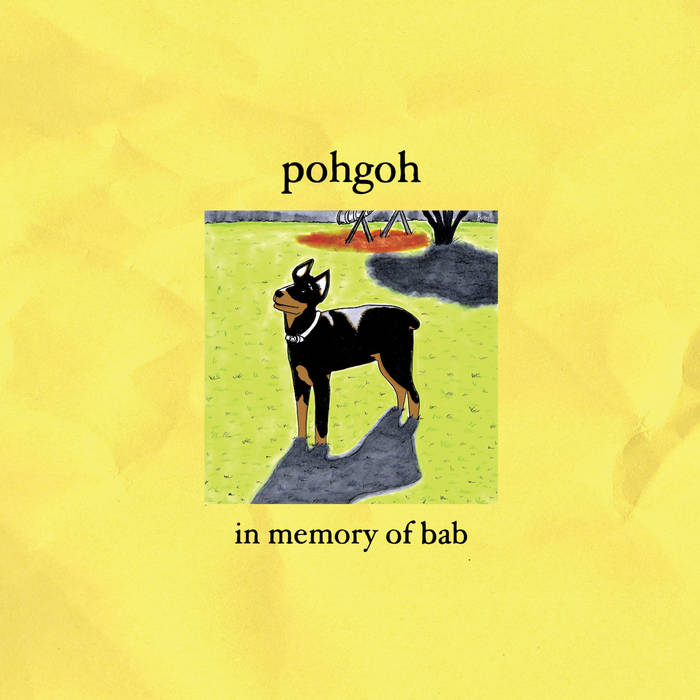 Michael Donnelly The extended jam session on Westerberg is wonderful. Never been more excited to listen to a 16-minute track. Favorite track: Westerberg.

in memory of bab was recorded in december 96 and june 97
engineered and mixed by greg marchak at audio lab studios tampa, fl
harold hasselback sang backup on chapel of ghouls

all songs by pohgoh copyright 1997

ABOUT THE ANNIVERSARY EDITION:
we wanted to do something special to celebrate the 20th anniversary of our debut and, to date, our only full length release. we included friend x, as originally intended, as the lead-off track as well as restoring the 10 minute improvisational jam at the end of westerberg (included on the download version, not vinyl, as it would not fit). bab originally came out on CD only and quickly went out of print, until the all along cd discography released in 2004. this is the first time the album has been released on vinyl.

the WFMU live bonus tracks are taken from normal bias UR90 cassette.
the fireside bowl live bonus track taken from live to DAT room recording by aadam jacobs. We found these cassettes in a box and thought they'd be fun to include with this anniversary edition of the album, warts and all.

keep your eyes and ears out for a new album from pohgoh 2018!